American frontman of rock/hip hop group Fun Lovin’ Criminals, Huey Morgan is an in demand DJ with many years of experience. Born in New York City in 1968, Huey is a skilled guitarist who, when DJing, combines his predilections for rock music with traces of soul, funk, reggae, jazz and hip-hop. He is half-Puerto Rican and half-Irish and knows exactly how to work any type of crowd, in any sort of setting.

Of course, his band the Fun Lovin’ Criminals was formed in 1993 and together released seven albums including Come Find Yourself, Mimosa and most recently, Classic Fantastic. Because of his deep musical appreciation, Huey is a regular on BBC Radio with shows on 6Music and Radio 2, both of which have won him awards. Full of charm and personality, Huey carries this charms over into the club whenever he is DJing. As for the sort of sounds to expect, this rock renaissance man (who also appears regularly on TV, launches a new documentarial / autobiographical hardback book this year and is soon to head out on tour with the band to celebrate 20 years in the game) is adept at dropping beats old and new and weaving them into compelling and danceable soundtracks. 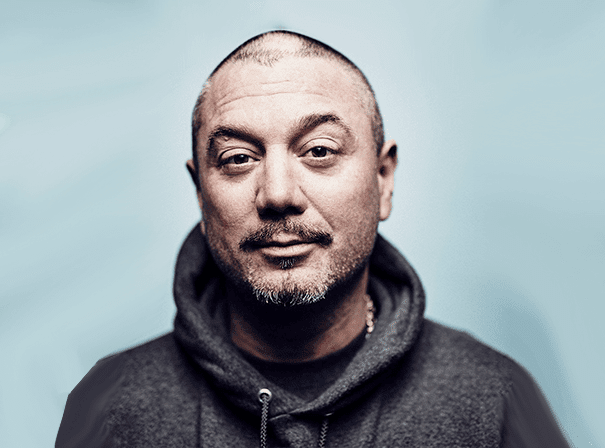