Po-lar-i-ty is the brainchild of maverick producers Osunlade and Burlie Mac. A collaborative project aimed at exploring the sonic nuances of polar opposites, the innovative duo synthesises electronic and organic elements into a new sound that’s entirely their own.  Positive and negative interact, creating hypnotic grooves and inspired transitions that a noticeable divergence from Osunlade’s previous work, combined with a fresh outlook from Galway newcomer Burlie Mac. Their first release, the eagerly-anticipated 12” ‘We-are-brothers’, was issued on Yoruba Records in December 2018, to critical acclaim.

Osunlade is known as a veteran DJ and producer, but bestdescribed as an artist inspired by spiritual ideals. His extensive discographyspans over two decades, seven studio albums and countless indispensable EPs, exploringthe outer reaches of jazzy, deep and organic house music. Made up of Osunladeand Burlie Mac, this transatlantic duo met at the legendary Burning Manfestival after both performing in the same DJ camp. Inspired by their mutualadmiration for each other’s work, they began a fruitful creative relationship,Osunlade mentoring the younger Irish producer. This project is testament tothat mentorship and an exhibition of the musical evolution that Burlie hastaken as both a producer and DJ. 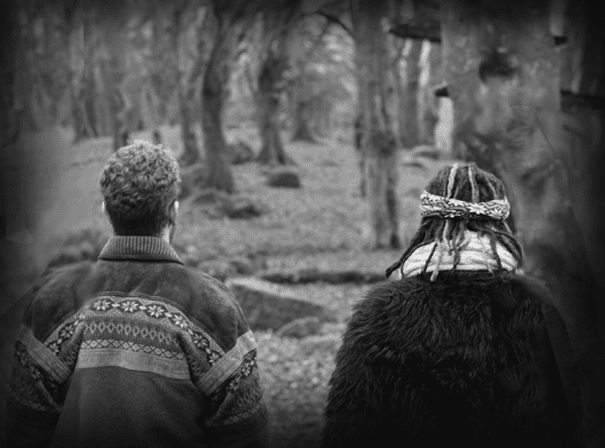