Following a genre-defining collaboration with Chicago house titan Frankie Knuckles, Chip E. worked with the likes of Prince, The Black-Eyed Peas and even Fleetwood Mac. So, when Street Mix magazine referred to him as “The Godfather of House Music” it still sounds like an understatement. Hailing from Chicago’s South-Side, alongside fellow Chicago DJs Jesse Saunders, The Hot Mix 5, Ron Hardy and Steve “Silk” Hurley, Chip E. is regarded as a pioneer of house music and one of the first artists to take the sound from the warehouses of Chicago to the clubs, festivals and raves of the UK.

Like many great DJs, Chip E’s careerstarted behind the counter of a record shop. Customers would ask him if he hadany of the records they were playing at The Warehouse, also known as The House.Realising that disco records sold faster if they had the term “House” stampedacross them, Chip E. entered the recording studio armed with a Roland 808drum-machine, some toy keyboards and an innate musicality. The result was hisdebut Jack Trax EP, a minimal but playful record featuringgenre-defining anthems such as “It’s House” and “Time to Jack”. In the film“2017”, Carl Cox referred to the EP as, “the first House/Techno record”, andeveryone from Glaswegian outfit SLAM to Chicago Footwork ambassador Traxman has reworked Chip E’s music at some point.

Following his success in music production and DJing, Chip E released the 2005 feature-length documentary, The UnUsual Suspects – Once Upon a Time in House Music and started his own video production company: High-Level Productions. Since appearing on stage with Carl Cox at the premiere of their “Time 2 Jack” collaboration in 2018, Chip E. is bringing his signature sound to a new generation of festival-goers and house fans. 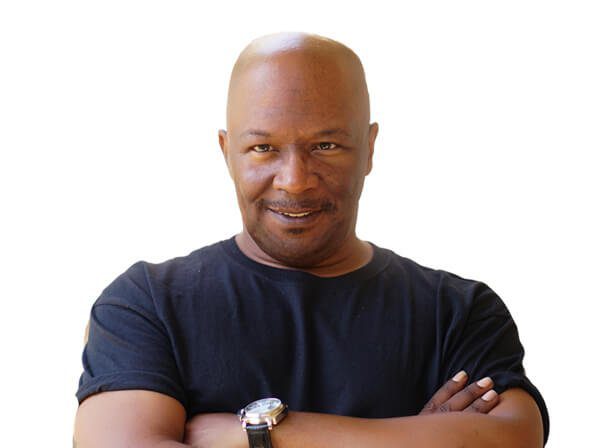