Daddy’s Groove are one of the most popular names in house music and an essential element of David Guetta’s production team. The Italian group are renowned for their legendary percussive sound, born from seamlessly combining house and electro: they’ve worked with some of the most famous names in pop music, including Lady Gaga, Sia, Nicki Minaj, Celine Dion, Sean Paul, Usher, Justin Bieber, Britney Spears, Bob Sinclair and Bruno Mars.

Daddy’s Groove have continuously stunned audiences with an ongoing residency at the iconic Pacha nightclub in Ibiza and enthralled fans around the globe on world tours: their hard work and success was recognised when they entered DJ Mag’s Top 100 poll in 2016.

Formed in 2006, they first came to attention when Axwell of Swedish House Mafia asked for a fresh remix of ‘Nothing But Love’, swiftly followed by a spot as support act at Masquerade Motel, Ibiza. The band’s first collaboration with the legendary David Guetta came to fruition on ‘Nothing But The Beat’ in 2012, and the following year the iconic DJ asked the group to fill his Ibiza summer residency. Guetta wasn’t the only megastar to recognise the unique talent of Daddy’s Groove, with will.i.am asking the band to produce Britney Spears’ album Britney Jean, followed by a remix of Lady Gaga’s track ‘Fashion!’ – from this point onwards the group began to collaborate with and remix internationally successful artists around the world.

Currently signed to worldwide leading independent label, Spinnin’ Records, the group have also enjoyed success with countless hit singles of their own, including cuts like ‘WOW!’, ‘Back To 94’, ‘Tribe’, ‘Scratchin’ and ‘Bvulgari’. From their innovative production work through to their electrifying DJ sets, Daddy’s Groove remain one of the most prolific acts in house music. 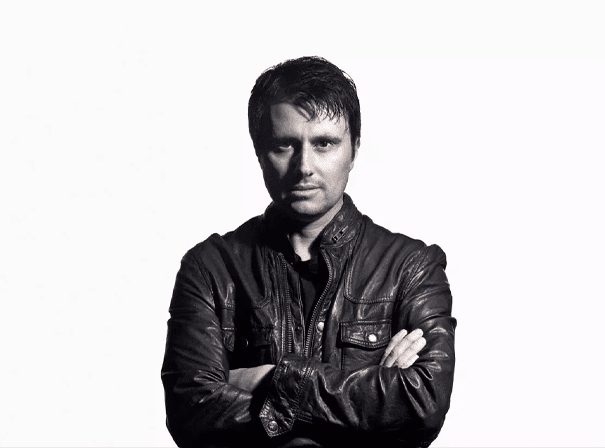