Dance floor king Danny Kolk is shaking things up in the house music scene. Known for combining moody synth with his own distinct style, Kolk has dominated the charts in his native Brazil. Appearing at the ‘Team Brazil’ takeover at Dirtybird Campout East Coast in the USA, Kolk left a lasting impression on his rapidly growing fanbase. Taking inspiration from the likes of Claude Vonstroke, Billy Kenny and Maximono, Kolk is helping to reshape the house genre. As his star continues to rise, Kolk has a long and exciting career ahead of him.

Refreshingly haunting and melodic, Kolk’s music has reached millions of listeners around the world. Signing to the acclaimed record label Dirtybird, Kolk’s releases of his track Doctor garnered him worldwide attention. The track reached Beatport’s top 100 releases and gave Kolk a taste of his future on a global stage. His follow up track Your Mind quickly earned over 100,000 plays after its release. With the singles, I Have A Reservation and Animal, Kolk has continued to push the boundaries of the genre.

More recently Kolk’s collaboration with Washington D.C. based DJ and producer zacheser led to the successful 2020 release of the EP Unrequited. With the tracks, Your Whisper, Little Bird and Haunted House, the five-track EP has met high praise. Continually evolving and shaping his craft, Kolk has broken into the US and international charts. As part of Arctic Pulse, Kolk will be streaming to a worldwide collective of house fans across Two Tails Twitch. With his growing popularity and charming personality, Kolk will be entertaining audiences for years to come. 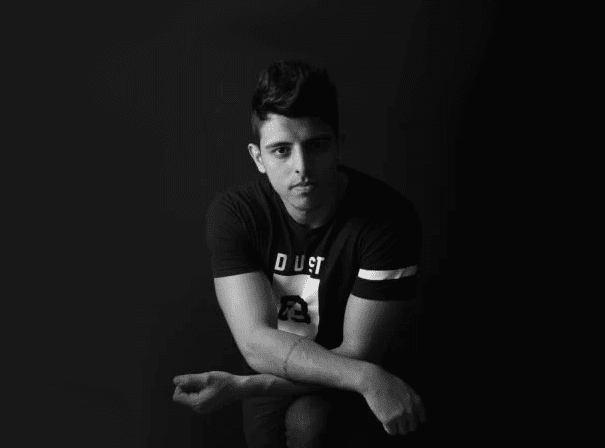