An exciting new talent in the newly emerging and thriving Brazilian grime scene, DiniBoy is quickly gaining a reputation for himself. His gripping beats and stirring sounds have given this new talent a palpable shot for the big time. As a prominent member and highly featured artist of the Brasil Grime Show YouTube channel – his talents have been shared worldwide.

The channels attracts thousands of viewers daily, and its masterful collection of up and coming Brazilian grime artists has allowed DiniBoy to be surrounded by the best – as well as becoming the best. Since first making his talents known in 2016, with hits such as “Don’t play w/ my grime”, DiniBoy has released various popular singles and EPs. The most popular include the 2017 “X IETI – EAE”, the 2018 “Tekken” and following on from this, 2019’s “Tekken vol.2”. The latter achieving thousands of streams on Soundcloud. One of his most recent projects, “Down Like That” has also attracted fierce attention. In 2020, DiniBoy released the EP World Dini War, which has been shared on Spotify and YouTube alike. The EP’s track “Guerra” has reached over 10 thousand streams on Spotify, and with the Brasil Game Show sharing it on their page, it has become one of the channel’s most popular videos.

The channel also regularly posts DiniBoy’s DJ sets and aims to celebrate this emerging artist’s unique talents. In collaborating with many other Brasil Game Show artists, DiniBoy is becoming a recognised figure. His innovative and vibrant sounds are evidence of an artist well on his way to exciting new ventures. 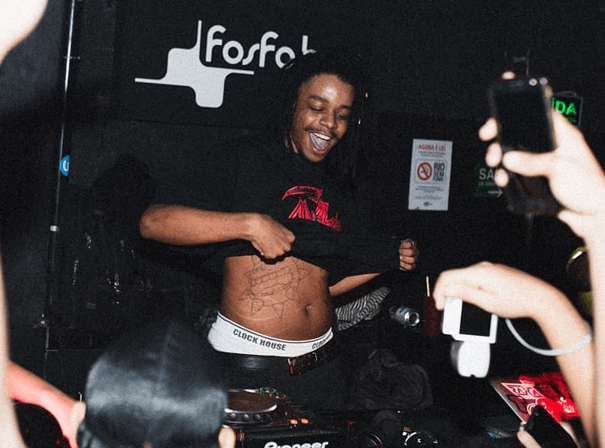