Bronx-based DJ Doo Wop — known to contemporaries as ‘Da Bouncemaster’ — has built a reputation as a highly accomplished master of mixtapes in the hip-hop scene over the past twenty years. Having worked with a number of high-profile MCs and rap groupssuch as Rhymes, 50 Cent, Redman, Mobb Deep, AZ, Lost Boyz, Big Daddy Kane, and many more, his name has become well established amongst artists of his genre. To appear on a DJ Doo Wop mixtape is to have a new credibility of some kind under your belt.

It all started in 1990, when Doo Wop began making tapes with one turntable. In the US hip-hop scene of the ‘90s, it was all about being recruited based on your own niche brand of mixing. By 1993, Doo Wop had mastered this, creating a name for himself and his own style, which featured him MCing at the start of his mixes and showcasing a high number of guest rappers throughout.

Today, Doo Wop remains an influential figure in the hip-hop scene, recently celebrating his time in the business by performing at the acclaimed New York City venue, Stage 48. A continuous trend-setter in his genre, Doo Wop nonetheless continues to reach back into hip-hop history, whilst keeping it fresh with new formats, and a willingness to understanding what his audience wants. As versatile and innovative as the day he first stepped behind the decks— except this time with a wealth of experience and behind him — this prestigious DJ is a true prodigy in his field. 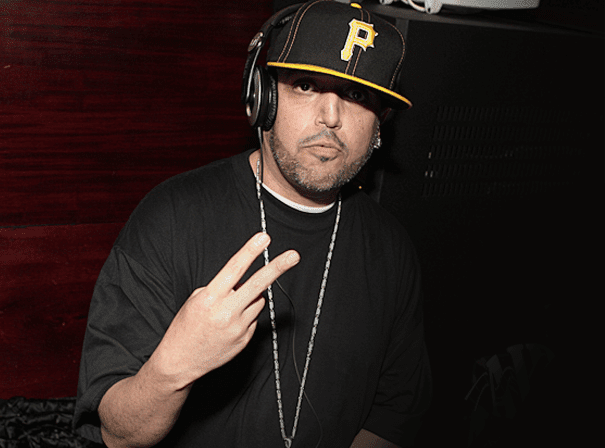 Booked by
Booked by