DJ Heather is one of the most talented DJs of her generation. Hailing from Brooklyn but closely associated with the home of house music that is Chicago, she has spent many years cutting up dance floors from New York to London. In that time she has become an expert at reading and reacting to the dance floor and uses her sharp skills and endless musical knowledge to switch up the sounds according to the situation.
Initially starting out as a hip hop DJ, Heather turned to house music and found her own soul infused, jacked up style that really hit home. Chief amongst her achievements was a 2005 entry into the hallowed fabric mix CD that set the bar high and proved she is a versatile and vital selector. Other high class DJ Heather mix CDs have come in the form of those for OM Records, DJ Mag and Nordic Trax as well as for Chicago label Afterhours.

Since starting out she has also played on world famous streaming site Boiler Room and has put out a number of EPs on labels like 20:20 Vision, her own label Blackcherry Recordings along the way and Seasons Recordings.

As well as this heather has also lent her vocals to some key house tracks such as Derrick Carter’s Sound Patrol Orchestra, along with house luminary Chez Damier, for the classic track ‘Tripping Among The Stars’ on the Organico label. 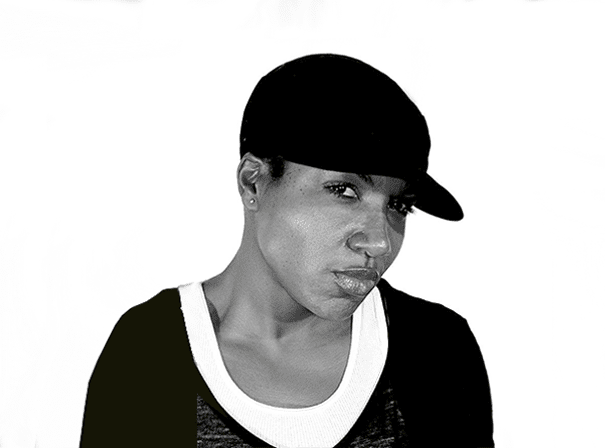