One of New York’s top DJ’s and producers, Francis Mercier is the founder of Deep Root Records. Known for his versatile and original dance music, Mercier is inspired by his background, growing up in Port-au-Prince, Haiti.

Having reached the top of the Beatport charts, Mercier’s hit records include Can You Love Me and Waiting For. Producing a wide-ranging collection of house music, Mercier’s music has been clearly influenced by his international shows. With his productions regularly feature on BBC Radio 1, Sirius XM Radio and Radio 105 Italy, Mercier has been supported by leading industry artists including Diplo, Tiesto, Pete Tong, Skrillex and Erik Morillo. A regular on the New York club scene, Mercier can often be seen performing live at top venues including Santos Party House and Ibiza NY. As an international performer, Mercier has performed across the US and Europe and is a regular alongside top acts including Kygo, Macklemore and The Chainsmokers amongst others.

After completing his studies at Brown University, Mercier moved to New York, has since gained worldwide recognition. Hi ability to create music that is both atmospheric and focused has led to Mercier’s tracks being licensed by leading organisations Snapchat, Netflix, Disney and many more. Of his latest achievements on the music scene, Mercier’s solo releases Feels Like I’m Alive and Treat Me Like A Lady have both enjoyed for 250K streams on Spotify in under a month. 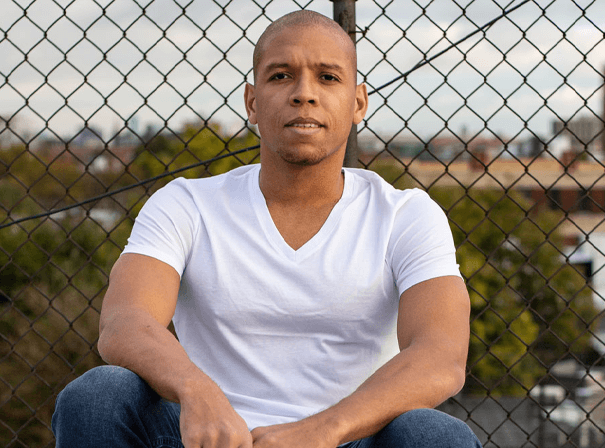