Georgi Kay is a British-Australian musician, singer,songwriter, producer, and actress, who by the end of her teens, already heldseveral years of experience under her belt. Best known for exhilarating trackslike ‘Toxins,’ ‘Ipswich,’ ‘More Than This,’ and ‘Head Full of Lies,’ Kay’saccolades include the 2012 ARIA Best Dance Release Award for ‘In My Mind’, the2013 APRA Professional Development Award, and 2013 APRA/AMCOS Dance Work of theYear Award. She has developed music for the Netflix sci-fi horror seriesResidue, as well as the sci-fi drama Sleight. In 2012, Kay starred as Melissain Jane Campion’s drama-mystery Top of the Lake, acting alongside great talentssuch as Holly Hunter and Elizabeth Moss. In 2018 she released the track ‘LoneWolf’, which has been well-received by fans, and is available on all streamingservices. She has released two studio albums and four EPs to date.

Born in the UK, Kay began creating music at the age of13, and a year later began playing lead guitar for a rock group, The Vains.Solo shows quickly followed, and in 2010 she became the youngest person to winthe Song of the Year award from WAM for ‘Breakfast in Bedlam’. Even after arapid career rise, she has maintained her momentum, working with acts likeFeenixpawl, Luude, and Ivan Gough. Kay has now channelled her musical giftstowards a successful DJ career, taking her eclectic sets to stages across theglobe. 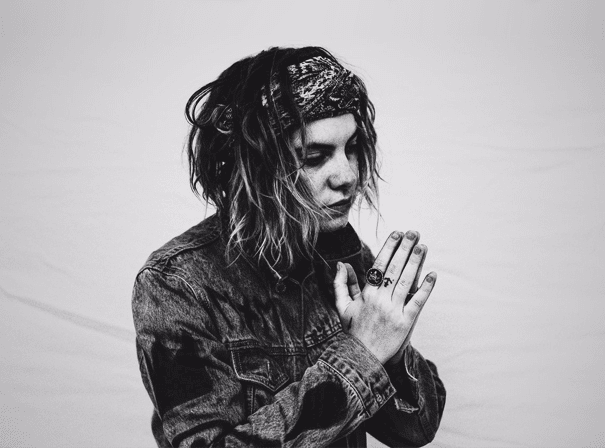