Joe Claussell is a legendary DJ, producer, remixer, label manager and former record storeowner from New York. His first exposure to entertaining audiences was in his own neighbourhood at block association events, musically led by one of his elder brothers Larry Claussell. Not long after he hit the club and began collecting vinyl at the age of 15, attending places like the legendary Paradise Garage. In the 90s he found and fell in love with a record store, Dance Tracks, formed a friendship with the owner and became the store’s DJ. All in the name of fun he received an invitation from owner and good friend Stan Hatzakis to begin producing and the rest is history.

In 1996 Joe launched his world house label Spiritual Life Music and around the same time over saw the birth of Ibadan Records with Jerome Sydenham. The labels’ productions are fluid – with organic African, Brazilian, Latin and Middle Eastern Rhythms crossing over into disco, jazz and house. Under his labels he has nourished and produced fledgling artists, his first release was “Nothing’s Changed” by Ten City, followed by works from Jephté Guillaume, Mateo & Matos, Slam Mode, and Three Generations Walking. His own first full-length album was “Language.” Great artists and record labels have sought him out for collaboration and remixes including Femi Kuti, Herbie Hancock, Beth Orton, Steward Mathewman (Sade), Cassandra Wilson, Diana Ross, and Manuel Göttschin to name a few. For the last decade Joe has been constantly playing music all over the world, however it is also his high demand as a producer and remixer that keeps him right at the forefront of the global scene. 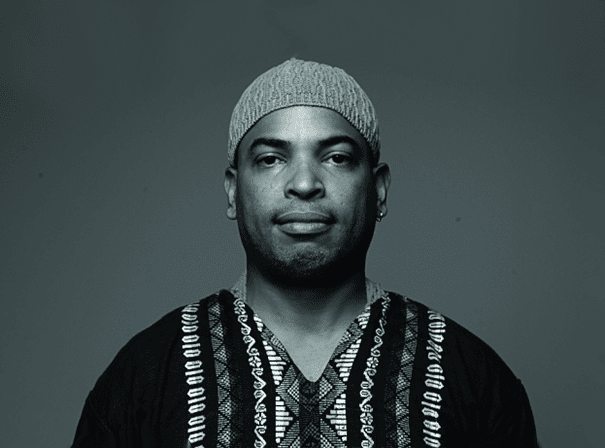