The founders of Keep Hush, Fred & Freddy, are long-time DJs, taking to the decks at XOYO, Brixton Jamm, Rye Wax and O2 Academy Oxford in recent months, alongside various private and corporate shows. In 2017, the pair started the Keep Hush Cartel, a DJ crew headed up by themselves which has festivals and clubs around the UK. The versatile pair play electric sets that weave together eclectic selections from the spectrum of electronic music, mixing 140bpm heaters with party-ready hip hop, house and disco.

Built from the ground up by two like-minded music lovers, Keep Hush is a members club and music platform that seeks to elevate creativity, foster community and promote quality music wherever it’s found. Now reaching 100k music fans every week, Keep Hush is recognised as one of the UK’s most exciting underground music movements.  Born in Oxford from an online magazine and club night that aimed to bring artists from cutting-edge labels like Deep Medi and Swamp81 to the city, Keep Hush was soon transplanted to London, making a name for themselves by bringing innovative selectors to play at events that set London’s club scene buzzing. Now with over 5000 members, the Keep Hush crew roam the UK, bringing intimate, live-streamed music events, parties and pop-ups to underground music heads across the country. 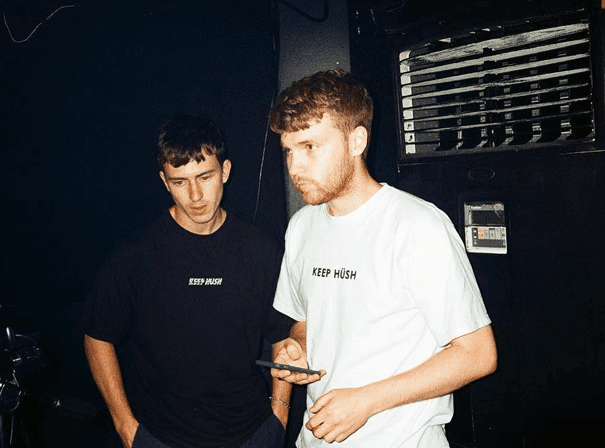