Lil Louis is an internationally acclaimed and recognised artist, producer, songwriter, author and director often credited as one of the founding fathers of house music. Born Louis Burns, he is the son of a legendary blues artist, Bobby Sims, who first got into electronic music when stepping in to DJ at a party his mother set up for rival gangs in Chicago. Soon after Louis progressed into proper nightclubs and so began his long relationship with house music. At just 16 years old he went on to open his first Chicago nightclub and was known for crafting full musical stories with his DJ sets. Similarly, Louis earned a reputation as someone who could ‘break’ a tune to new crowds more successfully and frequently than anyone else, and it wasn’t long until he began producing his own beats with a drum machine. In the years since he has released a number of seminal records on labels like Dance Mania including hits like ‘French Kiss’ (which topped charts around the world and sold over 6 million copies) ‘Video Clash’ and ‘How I Feel’. He has also released two studio albums and throughout his career has written/co-written for many prominent artists including Jay-Z, Lil Kim, Donna Summers, Basement Jaxx, Louie Vega, as well as produced for soundtracks including ‘Jason’s Lyrics’ and ‘Woo’. His latest project is a film entitled ‘The House That Chicago Built’, the true story of the history of House music from its birth in Chicago through its entire evolution featuring over 100 well-known names. Of course, at the same time he continues to tour the globe playing clubs and festivals as a true ambassador of house. 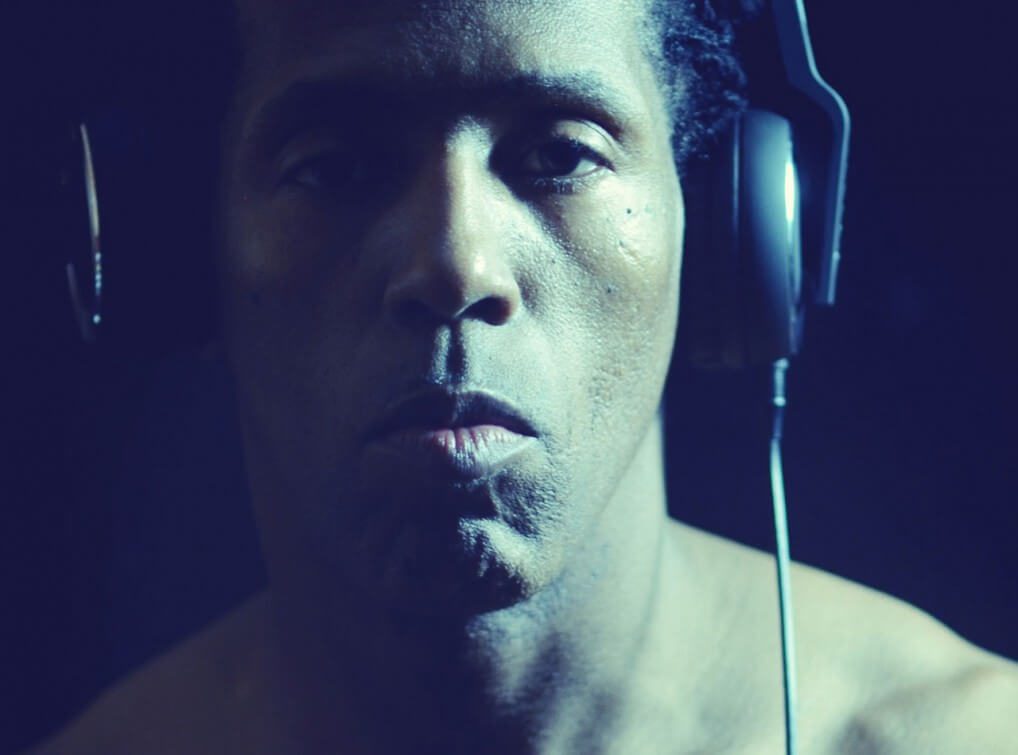