Barcelona’s Squire is one of contemporary electronic music’s most exciting players. Kicking off his DJ career in 2009, Squire began producing in 2015, releasing his debut EP City Cemetery on Crosstown Rebels sublabel Rebellion. He’s followed this with well-received outings on esteemed imprints such as Kindisch, My Favourite Robot, Flying Circus, Moodmusic, Parquet Recordings, Suara and Global Underground. Driven by a passion for music and an innovative outlook, Squire blends techno and house with influences from across the musical spectrum. His productions move through deep atmospheres, experimental grooves and emotive melodies, touching on a diverse range of moods along the way. 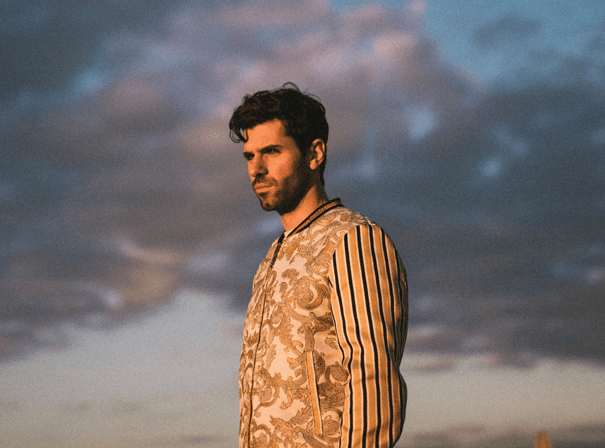