Wolf Story is a Miami-based duo making waves in the globalelectronic music scene. The artists that make up Wolf Story – Steve Sanx andRico from Paris – are both formidable producers and DJs in their own right, havingmasterminded labels such as Oxygen Records and Beachside Records. The lastcouple of years have been a wild ride for this swiftly rising duo: playing allover Florida, heading to Amsterdam for ADE, III Points Festival in Miami and tearingup some of the best clubs in Paris. On the production side, their eclecticbeats have gained support from the likes of Kevin Saunderson, Nora En Pure, Sharam,Chus & Ceballos, Steve Lawler and Fedde Le Grand.

Traxsource has included no less than five tracks from WolfStory in their Best of 2018 round-up. Dynamic tracks like “Dem People Go”, aremix of Dennis Ferrer’s infamous classic, have risen to No 2 in the Afro-Housechart on the platform: rated 9/10 by DJ Mag, “Dem People Go” layers tension andrelease on top of solid percussion and next-level production, earning supportfrom DJs such as Laurent Garnier and Nora En Pure. BBC Radio 1 recently featured“The Harp” on Danny Howard’s weekly show and “Moyubba” was included in theDefected Ibiza 2018 Compilation, while “Time” received the fireworks treatmentat Tomorrowland. The emotive deep house stormer “Align”, produced alongsideNihil Young, has recently reached a global audience with over 1m plays on Spotify.

Wolf Story is just getting started. When not bringing theirunique sounds to dancefloors across the globe, the pair are working on upcomingprojects with dance music legends Kerri Chandler, Mr V, Demuir and vocalistJinadu. 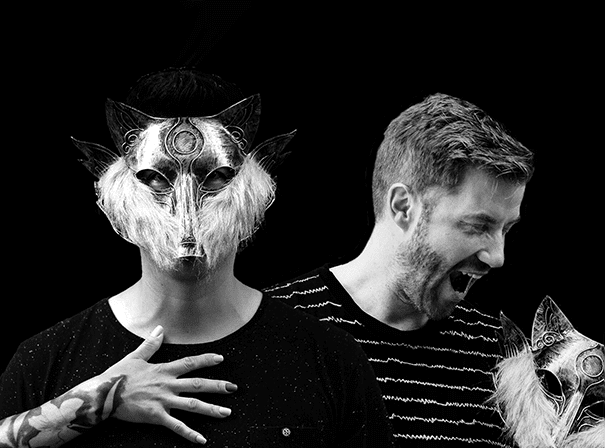