MOGUAI is the musical equivalent of a long distance runner. Rather than sprinting to the finish line, the German DJ has been slowly executing his master plan over the past twenty years, delivering award-winning productions that have been certified Platinum and Gold in the process.
Over the course of his career, MOGUAI has become established as one of Germany’s most internationally renowned DJ-producers, and an electronic music pioneer. He is known for intertwining several styles without losing track of a danceable groove.
Ruhr-born, Berlin-based, MOGUAI was a staple on the 90s underground rave scene. He grew from these humble beginnings to playing a 750,000-strong crowd at Berlin Love Parade. He now plays around 120 shows each year at all of the biggest stages, venues and festivals in the world.
MOGUAI has collaborated with such esteemed artists as Sebastian Ingrosso, KASKADE, Fatboy Slim, Tiesto, Benni Benassi and Robin Schulz. He has also produced tracks and remixes for Afrojack, Moby, Britney Spears, Underworld, Kelly Clarkson, Dido, Beyonce, Steve Aoki, Afrojack and Fischerspooner.
MOGUAI’s DJ Session radio show has been going out every week on 1Live for 11 years, alongside his Punx Up the Volume show, which broadcasts in more than 35 countries and pulls 3.5 million listeners on average.
MOGUAI founded and runs his own imprint PUNX, on which he released his breakthrough hit ‘U Know Y’ in 2002. He has also released music on Deadmau5’s Mau5trap label, including the albums We Are Lyve and Mpire. Between 2008 and 2015 he had 10 number ones on Beatport. And his 2014 hit ‘Mammoth’ was Beatport’s Track of the Year. As a tastemaker, he has fused indie dance, electro house and techno, creating new sounds and gaining international acclaim in the process. 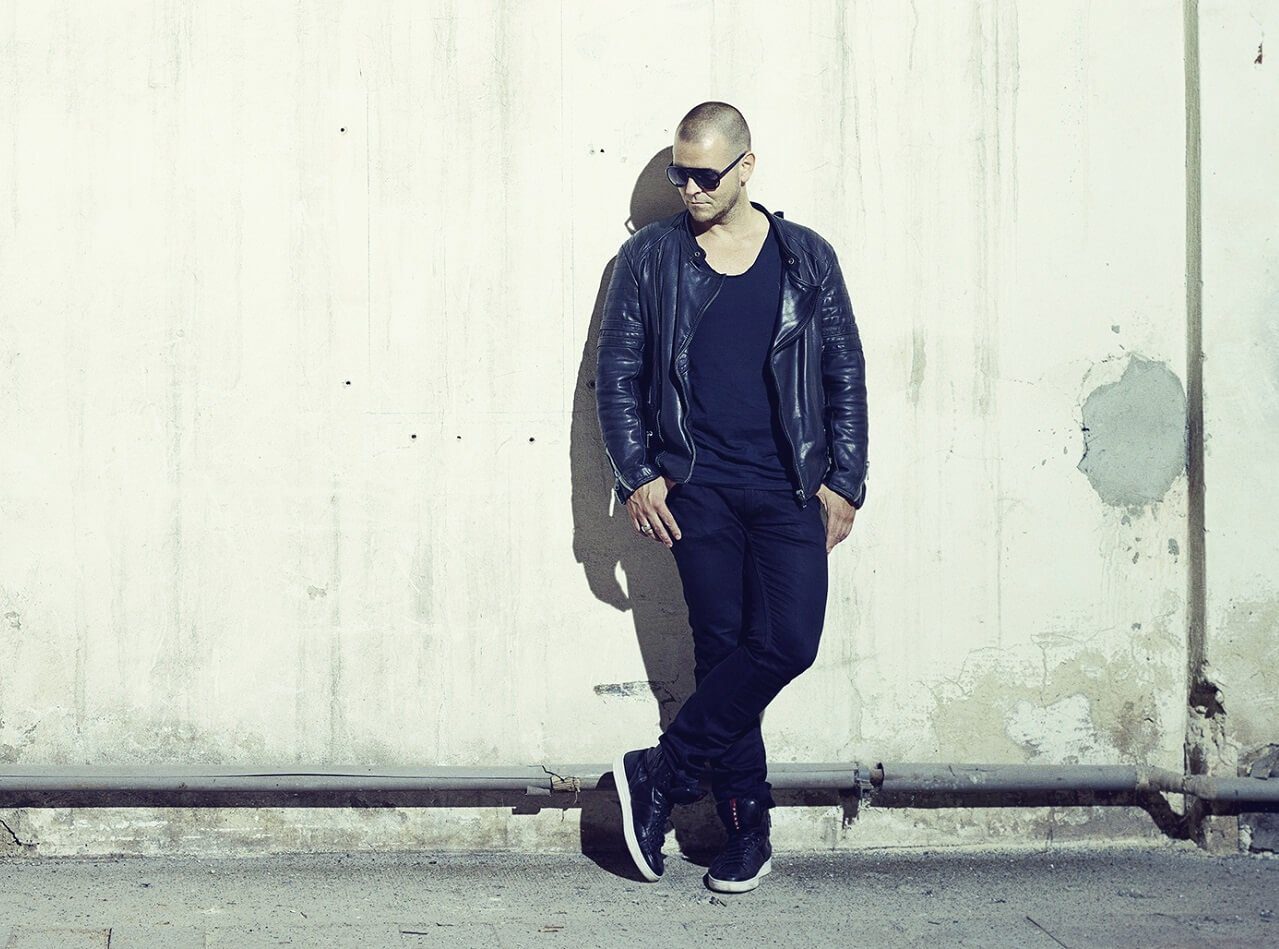