Rhythm Masters is Robert Chetcuti and Steve Mac, aka a project synonymous with huge dance hits and massive remixes that date all the way back to the dance heyday of the 90s. Now the duo is back where they belong – in the world’s best clubs, as well as also keeping busy working in the studio, and the reception for the pair has been amazing as a result. The pair has also relaunched their own label, Dis-funktional Recordings, and their first release in over 10 years got a great welcome from fans old and new. Entitled ’20 Year Cycle’ it proved they still have the ability to make clubs move and will once again become a shining light for all house heads.
In their time, this pair has remixed the best of the best including Carl Cox, INXS, Roger Sanchez, Todd Terry, Michael Jackson, David Morales and many more. Their first big hit came in the form of their classic ‘Thumpin’ remix of Todd Terry ‘Jumpin’ which came alive with the top vocals of global stars Martha Wash and Jocelyn Brown. Since then the pair trod a fine line between commercial and underground success and they were also a key part of a short lived but much loved studio team ‘Da Mongaloids’, a group which included stars like Daft Punk, Armand Van Heldon, Basement Jaxx, DJ Sneak and Junior Sanchez and confirmed this pair were untouchable when it came to making house beats. Solo success ensued after the duo went their separate ways, and now reunited they are getting plays and rave reviews from the likes of Radio 1, Eats Everything, Paul Woolford, Pete Tong and many more. As such, the house music world is now a much richer place for their return. 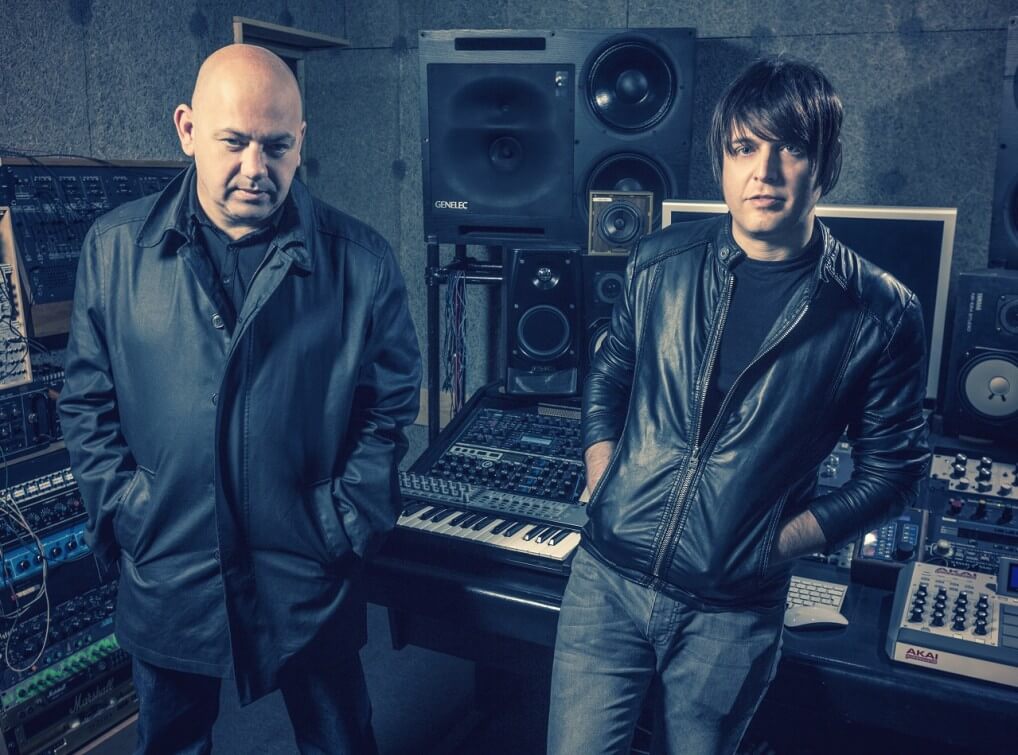