DJ Spoony is a well-known figure in the UK thanks to his 20 years of dedication to radio and urban music. For a long time Johnathan Joseph aka DJ Spoony hosted the Weekend Breakfast show and various others with fellow Dreem Teem members Timmi Magic and Mikee B on Radio 1, before moving to host the hugely successful ‘606’ on BBC Radio 5 Live. In his time he has also hosted shows on pirate radio, on Kiss FM and Galaxy, making him a talent in high demand.

As a DJ Spoony is closely associated with the rise of UK garage and long championed the form before it finally made it big. He has DJed as resident at Pacha, Eden and Es Paradis for 14 years and always brings a sell out crowd when he does. In the UK he held down DJ duties at the celebrated Twice As Nice, he is also an in demand host for red carpet events and has played private functions for David Beckham, Steven Gerrard and Dynamo the Magician. Away from radio, DJ Spoony is also a regular face on TV, and has appeared on Strictly Come Dancing, The Weakest Link and Celebrity Mastermind (which he won). Nowadays he can be found on Ministry of Sound radio, or working on his live music show with production outfit Madrigals with partner Leroy Williams. UK and European tour plans are in the making with a full live band and it is sure to mark the next step up for this already enamoured UK music figure. 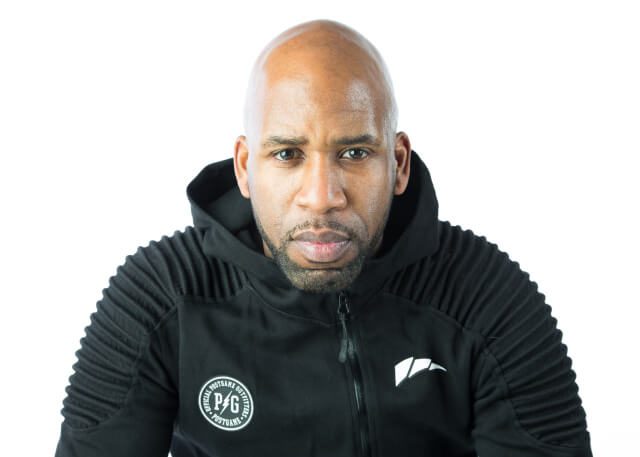