Swanky Tunes are one of the most talked about DJ trios on the scene, with top name collaborations, top rated tracks and top venue appearances across the globe.
Having won every award there is to win in the music industry in their native Russia, Swanky Tunes went global with similar success, making the DJ Mag top 100 three years running.
They have worked with Tiesto, Kaskade and R3hab, achieved 10million streams with their track Far From home and even featured on the soundtrack of Fast and Furious 6, with their track here We Go.
Their uplifting, anthemic sound plays just as well live too, with appearances at Tiesto’s Club Life at Pacha, Ibiza, support spots on the Swedish House Mafia tour and Avacii’s Le7els tour, and a residency at XS Las Vegas. They are also huge on the festival scene, rocking the house at the likes of Ultra Music Festival, Tomorrowland and Global Gathering.
Recent collaborations with Going Deeper, on One Million Dollars, brought further worldwide acclaim, while their partnership with up and coming French artists, The Parakit, won them an award for best international collaboration.
They have achieved so much already, yet with so much energy, enthusiasm and worldwide excitement behind them, 2018 looks set to be even bigger for Russia’s biggest DJs. 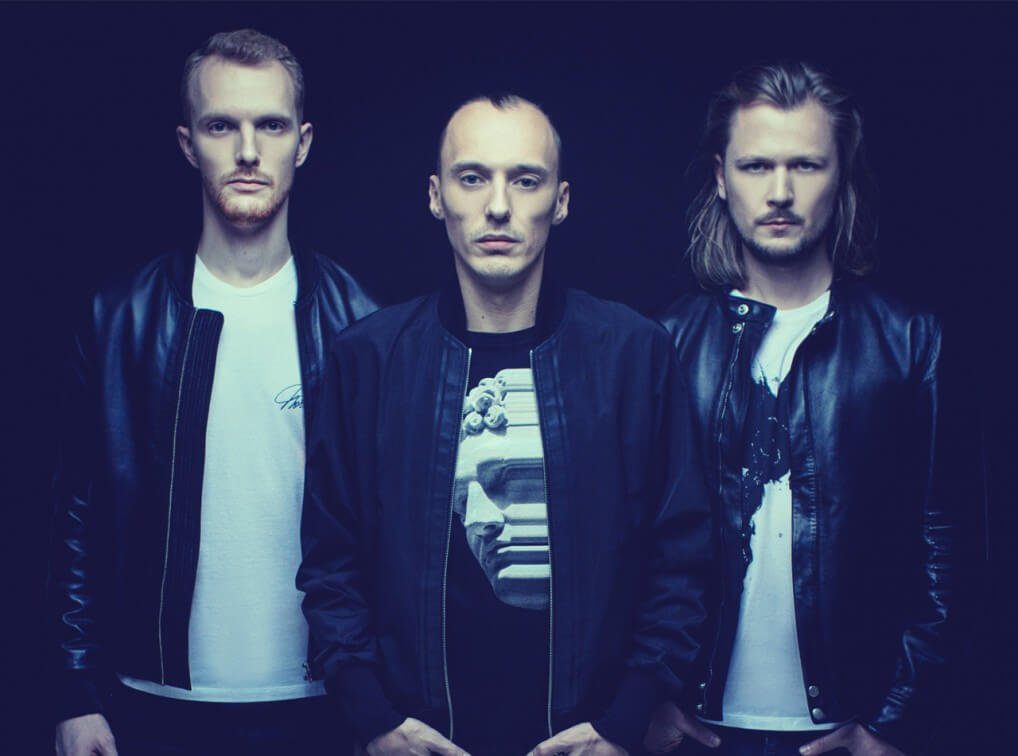