More than 18 years into their musical journey, The Herbaliser just keep getting bigger, stronger and better. Ever since the late 90s the West London duo Jake Wherry and Ollie Teeba have been in demand DJs who take their genre defiant, coherent and energetic DJ sets to the most lauded clubs around the world. Testament to their skill is the fact that they have turned out seminal compilations including the acclaimed 2004 mix album Herbal Blend for Solid Steel and their much loved 2006 mix for the Fabric series.
It all began in the early 1990s when the pair discovered a shared passion for hip-hop, rare groove, funk and jazz. James Brown, DJ Premier, Lalo Schifrin, Pete Rock and David Axelrod were some of the heroes from their formative years. Both avid vinyl collectors, Jake and Ollie began using the freshest sampling techniques, coupled with Jake’s musical knowledge from playing guitar and bass, to create early demos for fledgling label Ninja Tune.
These tracks formed the core of their first album, Remedies, released in 1995. It offered an emphatically London-centric take on funky beats packed with samples, scratches and chopped-up rhythms. It remains an influential underground classic from the urban flipside of the Britpop boom. Since then they have turned out a number of classic albums that have picked up praise across the globe. In that time they have continued to evolve through a number of different styles, from future rap to beefed up hip hop, from soul and funk to gritty organic sounds. Nowadays as adept at crafting slabs of super heavy, psychedelic, beat-laden, post-hip-hop audio for your ears and mind as they are rocking festival stages everywhere, The Herbaliser’s epic journey through sound continues apace in 2014.
We also represent The Herbaliser for live bookings: https://mn2s.com/booking-agency/live-roster/the-herbaliser/ 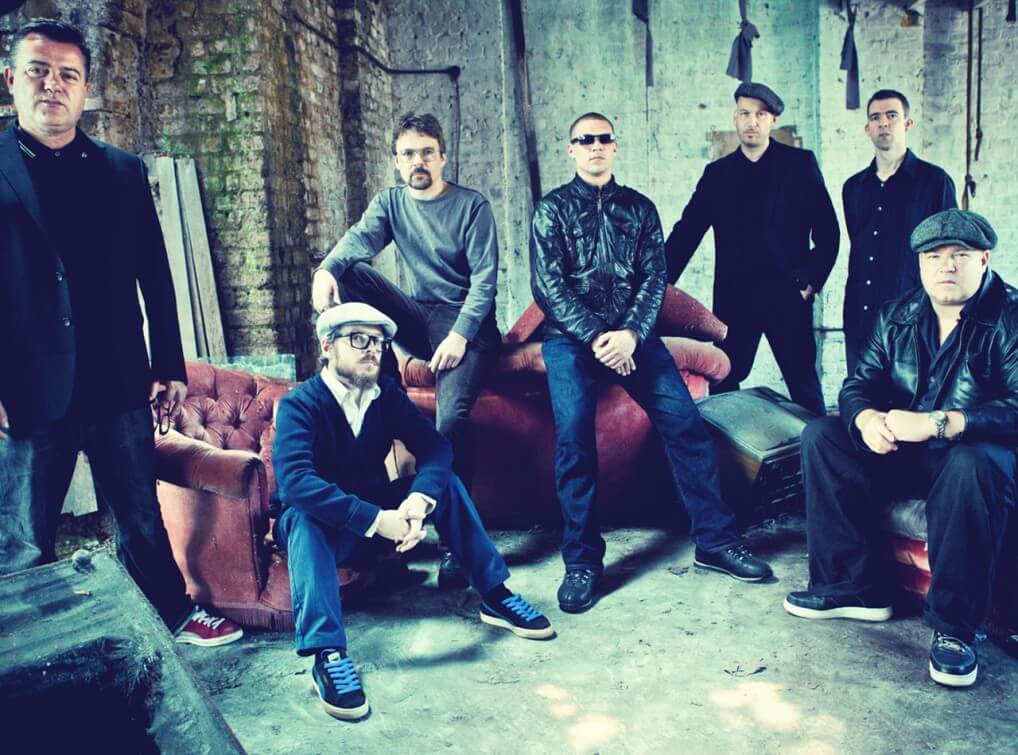