You may know The Secret DJ from his hugely successful,anonymous exposé of the dance music industry, published by Faber & Faber in2018 and hailed by The Guardian as a “gooseflesh-inducing […] instant-acting,moreish read”, or his perpetually popular Mixmag column, a regular feature thatremains the magazine’s most popular. He’s not just a best-selling author andrespected journalist, though: the experiences he recounts are those of aseasoned selector who has toured the world for over two decades, raising roovesand heart-rates across some of the world’s most respected clubs anddebaucherous dancefloors, as a highly successful and enormously talented DJ withan engaged following, an established reputation and the skills to back it up.

The Secret DJ performs with his identity obscured,cloaked in an elaborate and artistic disguise that keeps the focus off thepersonality and squarely on the music. As an experienced DJ with hundreds ofsets under his belt, he can tailor performances to the audience, the venue andthe occasion, always with the fundamental goal of creating a euphoricatmosphere, building a groove and (most importantly) making people dance. Genreis secondary, as quality and performance always come first – though when itcomes to style, The Secret DJ can move confidently between techno, house, anddisco, even venturing into chill-out and ambient. With an established presenceacross online publications, social media, and Mixcloud, this enigmatic selectorregularly draws massive crowds and fills dancefloors through self-promotionalone. His identity might remain hidden, but there’s one thing that’s certainlyno secret: The Secret DJ is one of the most revered and respected figureswithin the global dance music community. 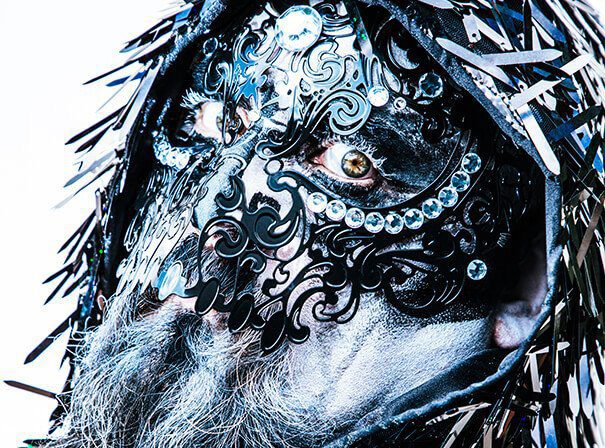