An ascendant selector within the UK’s underground house scene, XOA is one of London’s most talked-about DJs, translating his skills in live performance and production into exuberant sets that seamlessly bring together undiscovered house gems with broken-beat, jazz, funk and afro-beat influences.

Hailing from London, Nick Tyson has been surrounded by the city’s rich and vibrant music scene for his entire life, soaking up inspirations from environments as diverse as classical concert halls and smoked-out basement raves – this variety is clearly evident in his selections, which journey through a spectrum of genres and sounds to bring rhythm, groove and passion to every dancefloor he tears up.

This breadth of influence has informed his approach to performance, production and DJing, resulting in an eclectic style that looks beyond the boundaries of genre to summon a truly unique and pan-global sound. Receiving support from influential publications Boiler Room, Red Bull Music, Mixmag, and DJ Mag, XOA has caught the ear of notable selectors such as Gilles Peterson, Pete Tong, Black Coffee and Dan Shake.

Tyson’s impressive discography spans 12” releases on One House, Shake, Soundway and Cin Cin that have become staples in clubs across Europe and beyond since their release: his debut album, Way West, was recently issued via Five Easy Pieces, described as an outward-looking fusion of “contemporary production, live instrumentation, cosmic melodies and strong cues from house and techno.” 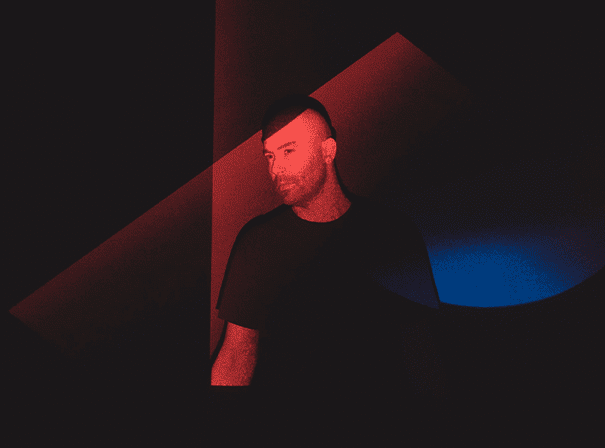