Michelle Wolf is a widely recognised American comedian, writer, producer and television host who is best known as a writer and contributor for Late Night with Seth Myers and The Daily Show with Trevor Noah. Wolf is fast becoming a celebrated voice on the comedy circuit as she continues to spread her influence. Wolf has been commended by many, hailed by Village Voice as ‘the voice comedy needs right now’ and named as ‘the future of of stand-up’ by The Daily Beast.

Wolf was notably the executive producer, host and writer of the sketch series, The Break with Michelle Wolf, which received critical acclaim. Wolf also spoke as the lead performer at the 2018 White House Correspondents’ Dinner. In 2017, Wolf released her first one hour special on HBO, titled Michelle Wolf: Nice Lady, which was positively received and brought her name into the limelight. For the performance, Wolf was nominated for a Primetime Emmy for Outstanding Writing For A Variety Special.

Wolf’s talents have been noticed by many and she has been named as one of ’50 Comedians You Should Know in 2015’ by Vulture, one of ‘The Top 10 Funniest Women in NYC’ by Time Out New York, was featured on the Rolling Stone’s list of the ’25 Funniest People on Twitter’ and was also selected as one of the ‘New Faces of Comedy’ in 2014 by Just For Laughs in Montreal. Wolf continues to tour internationally with her stand-up shows, performing at notable venues and festivals such as the Edinburgh Fringe Festival, which she performed a sell-out run of shows and was nominated for the Best Newcomer Prize. 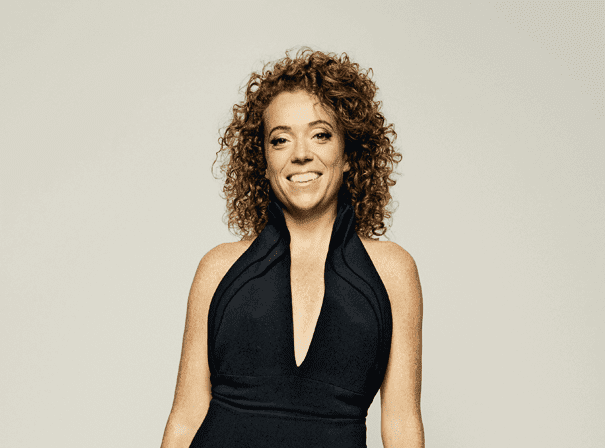