Hailing from Orlando, C.H.A.Y. is a visionary producer withan infinite imagination. His catalogue moves through warped, immersive technoto technicolour house, touching on everything in between. Cementing hisposition in the underground scene, he has released across some of the world’smost influential imprints, including Dirtybird, mau5trap, Toolroom, andAudiophile, earning endorsements from Deadmau5 and support from ClaudeVonStroke, Mark Knight, Shiba San, Tim Baresko along the way.

With deep roots in Orlando’s underground electronic musicscene, C.H.A.Y. has established himself as a globally recognised artist andperformer. Aiming to create something larger than himself, he has spent thebetter part of ten years dedicated to deeply understanding musical instruments,music theory, and advanced methods of production both in the studio and throughhis epic live and DJ performances. Both his remarkable talent and unflaggingcommitment to his craft have helped him reach where he is today.

C.H.A.Y.’s passion for the art of electronic production hasunderpinned his ever-growing presence as an artist while blending seamlesslyinto exhilarating and exceptional performances. The producer uses MIDIcontrollers mapped with Ableton Live to create distinctly layered sets whileperforming live synthesis and audio manipulation. As the global electronicmusic community begins to pay attention, he has been seen performing at clubs,events and festivals worldwide, alongside artists such as Mija, Louis TheChild, Buku, AMTRAC, Golf Clap, No Mana, Sage Armstrong. 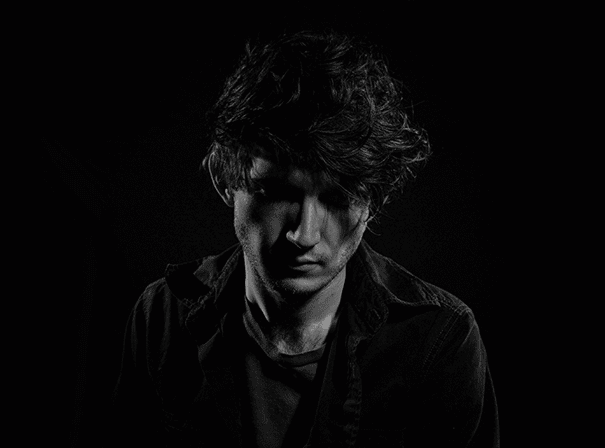