Jamie ‘JJ’ Hamblett might well be one of the most famous members of the hugely successful modern pop group and chart topping UK act Union J, but is also a fine DJ. He famously shot to the top of the pop music pile after being on the globally recognised ITV show X-Factor in 2012. His great audition with the original band Triple J (which featured a cast of singers including Josh Cuthbert and Jaymi Hensley as well as JJ) went well, but it was decided that an extra man would be added in the form of I’m A Celebrity Get me Out of Here star and another contestant at the time, George Shelley. Soon renamed as Union J, the now four piece band shot through the competition right up to the semi-final stage. Despite not winning, the group signed a record contract with Sony subsidiary RCA Records at the end of 2012 and put out a number of well received hits, including, “Carry You,” plus an eponymously titled debut full length album with the hit single ‘Beautiful Life’, which was followed by ‘You Got It All’ which hit number 2 in the UK Charts and many more chart toppers as well. Putting all that musical knowledge to good use, a DJ set from Jamie ‘JJ’ Hamblett is sure to get people dancing. Comprising music from many different styles and from across the generations, it will unite boys and girls of all ages and make sure they dance with a smile on their face. 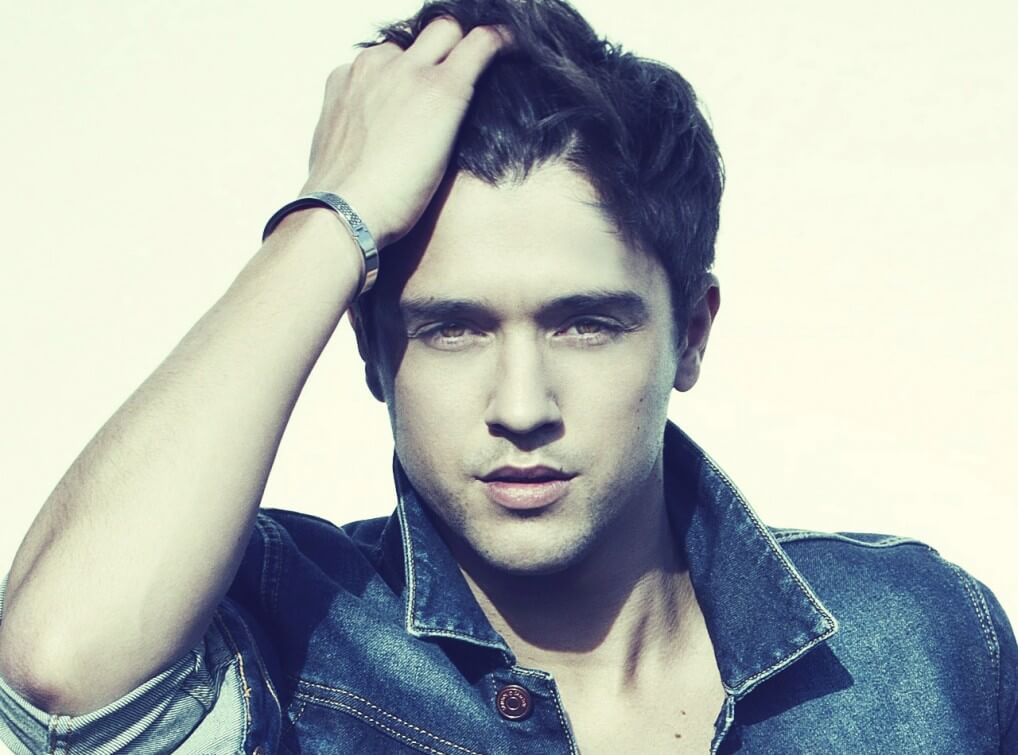