Frank Lopez Jr, better known by his stage name, Hobo Johnson, is a vocalist for the band, Hobo Johnson and The LoveMakers. His unique style of music has made him very popular worldwide, and he leans into rap and emo music to create his sound.

Johnson began performing from a young age, using open mic nights to express himself through music by the age of fifteen. He created his stage name after becoming homeless following his father kicking him out. Now, it is a part of his image, and he has excelled from living in his car to touring the world with his band.

In 2016, Johnson began releasing music on Youtube, recording videos live in Oak Park. He then recorded his first album, The Rise of Hobo Johnson, which shot him to fame. He earned himself a number of awards for his efforts, including four Sacramento Area Music Awards for Artist of the Year, Best Emcee, Best Rap and Best New Artist.

Now, Johnson continues to make his own music, with his most recent release in 2019 performing well in charts worldwide. He also has a huge online following to support his endeavors, with seventy five thousand Soundcloud fans and over seven hundred thousand subscribers on Youtube. Despite having zero posts on his Instagram account, he has still also gained four hundred thousand followers there who eagerly await his first post. 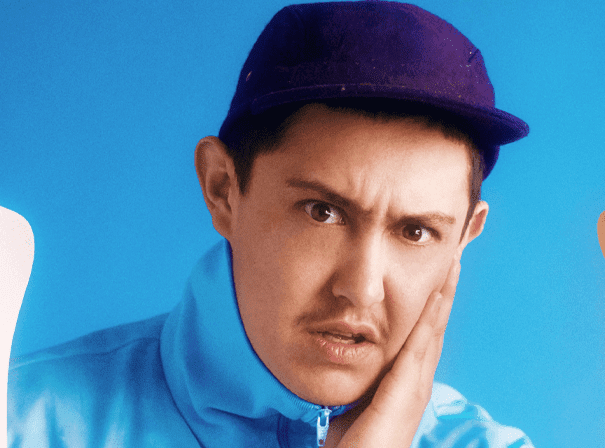