Eric Lafforgue, a French photographer, is one of the extremely fortunate few who has had the opportunity to visit North Korea, and has provided his insider’s view of the world’s most isolated nation. He claims, “Since 2008, I have travelled to North Korea six times.” Digital memory cards allowed him to save pictures that the minders had either advised him not to take or to destroy. North Korea, a hermit kingdom, strictly controls both its domestic and external image. As a result, when Lafforgue sneakily shot and smuggled a batch of images out, he lifted the veil and gave the world a raw look into North Korean life.

Lafforgue has always been attracted by foreign cultures and travel, and when he was ten years old, he spent some time in Africa in Djibouti, Ethiopia, and Yemen. He began photography in 2006. His illustrations on North Korea, Papua New Guinea, and Ethiopian tribes were soon featured in publications from all across the world, including National Geographic. His photographs of Papuans were featured in 2008 at the prestigious VISA photojournalism festival in Perpignan.

The North Korean regime made a request for Lafforgue not to display his pictures in 2012. “I declined because I displayed both the positive and negative sides of North Korea. Just as I would with any nation I travel to. They did not like the fact that I would not make an exception for North Korea.” Lafforgue was soon forbidden by the dictatorship from ever again entering its territory. 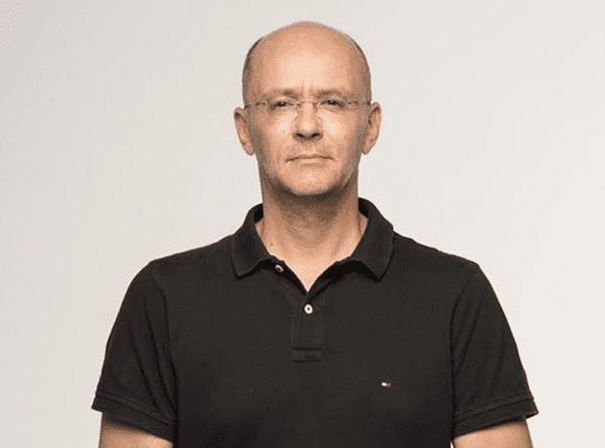